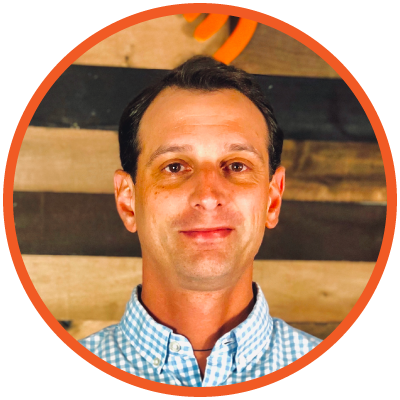 8/14/2012- Votacall Hosted VoIP & Cloud Based UC Solutions- Boston, Massachusetts- Over the years video conferencing has grown into a main part of our business and personal lives. In recent months there has been a intense technology leap, robots that carry video screens of users who can control the robots movement from across the world. This idea improves the interaction between employees and causes quite a scene throughout the workplace as interest and intrigue spark into everyone's mind. These robots can sit in meetings and allow the employees to see the persons face and their own office in which they are working. This increases person-ability because people in the meeting can see the person, instead of just knowing someone is listening via a video conferencing system such as Skype. The idea is the same, the difference can be seen with the screen on a robots head. When I saw a video of this I was amazed, who knew this type of technology was out already. There have been 150 robots manufactured with over 90 sold. However, the asking price is over 9,000 for these devices and have quite a few glitches. The makers agree that the technology is not completed yet, obviously when you watch the video you will agree with them. However, I believe this is the next step in video conferencing, putting a body of sorts behind a face and improving the interaction. In the end, everyone is going to be attracted to robots because its what we grew up dreaming about...who knew the technology was ready for the public already. We will see what happens with their development in the years to come!